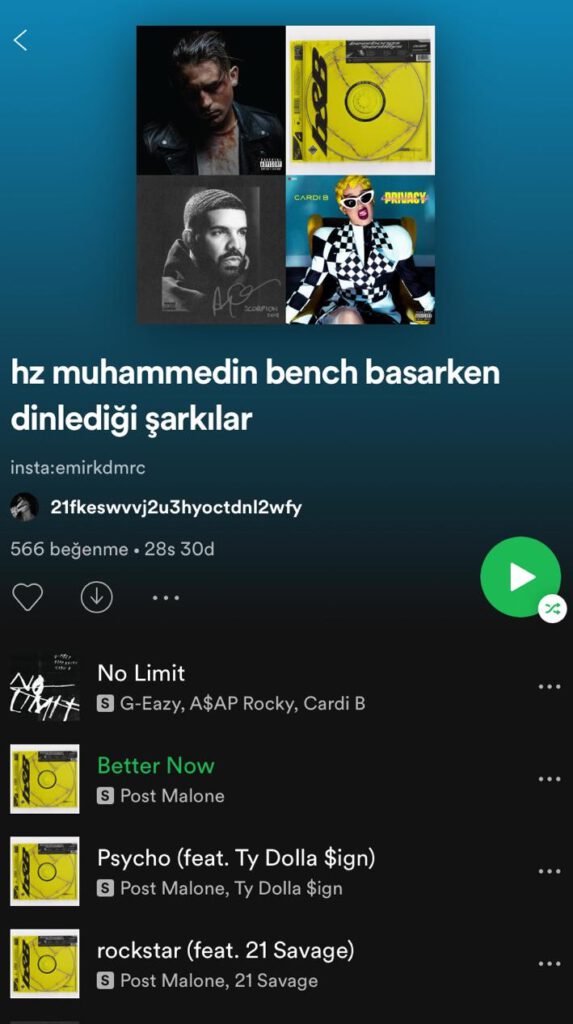 It Contains Disrespect To Religious Beliefs!
Spotify, which came to the agenda with hundreds of complaints such as copyright infringement, unfair competition, provided music sites, has again signed a very talkative scandal. including Turkey in the past week in announcing the license Sweden-based digital music platform also now available and will apply with disrespect and arrogance towards Islam the official religion of Turkey drew attention to some playlists.

The prophet muhammad and the prophet ali in the playlist that takes islam, flames and many more religious belief systems under the feet, muhammad songs ascending to miraca in the karbala incident the song that gas prophet ali prophet ali he listened to when he lose caliphate was featured in sassy expressions. 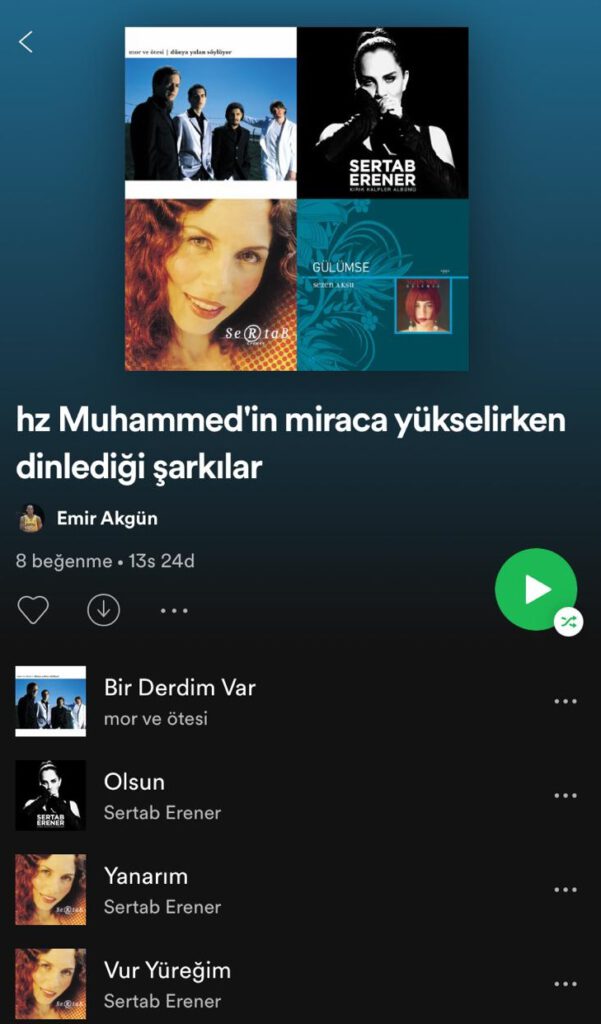 Spotify Ignoring Islamic Values?
most users of digital platforms, one of which is known to be used by everyone, young and old Spotify in Turkey. Playlists created by users are published under editor control. After Spotify’s controversial lists, eyes turned to Spotify editor Nazlı Yırtar. Spotify releases are expected from Turkey Nazli tearing apart editor.
So how does Spotify allow the publication of these religious playlists? Will the law known as social media law in the public have a sanction? 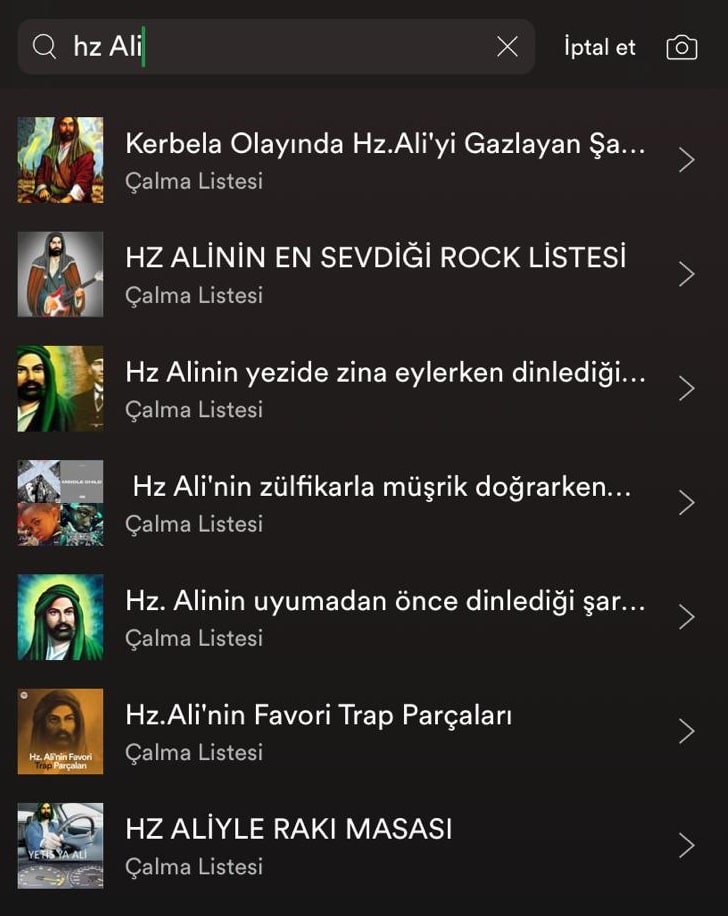 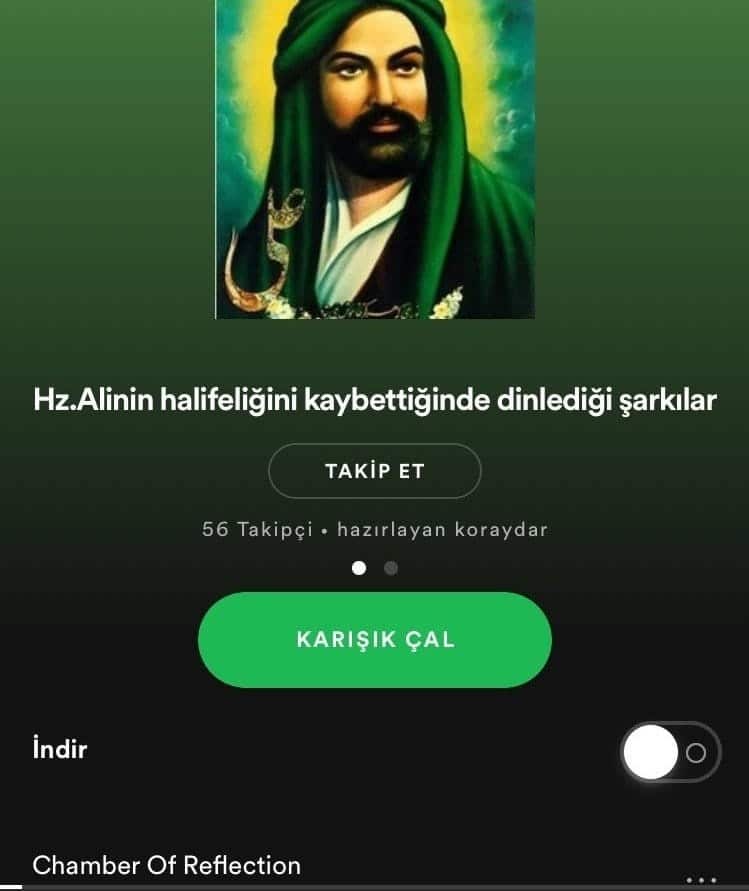 Does Spotify hold a canak to islamophobia?
Will the authorities and state elder take action on the playlists that can be disclosed by music onair and can be considered islamophobia against muslims ? Will political parties and civil society organizations react to the humiliation of islamic values over a foreign capital – based platform?

Game of Foreign Powers?
The reaction of the Ministry of Culture and Tourism and the Presidency to the playlists in question was a matter of curiosity. RTÜK Is Spotify warning to Turkey as part of social media and law enforcement to be found in?
On the other hand, the lists with expressions that disregard Islamic values ​​bring to mind the question of whether it is a game of foreign powers. 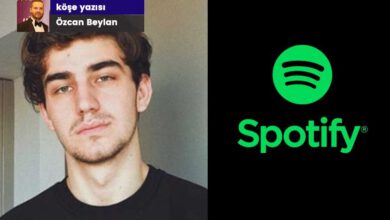 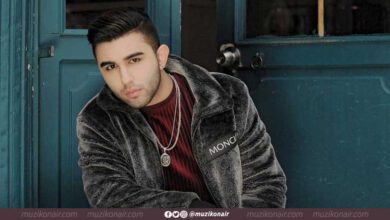 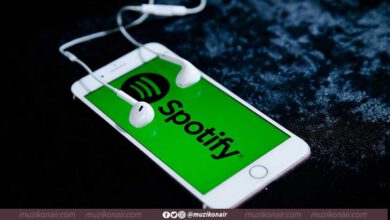 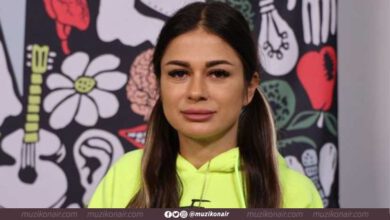